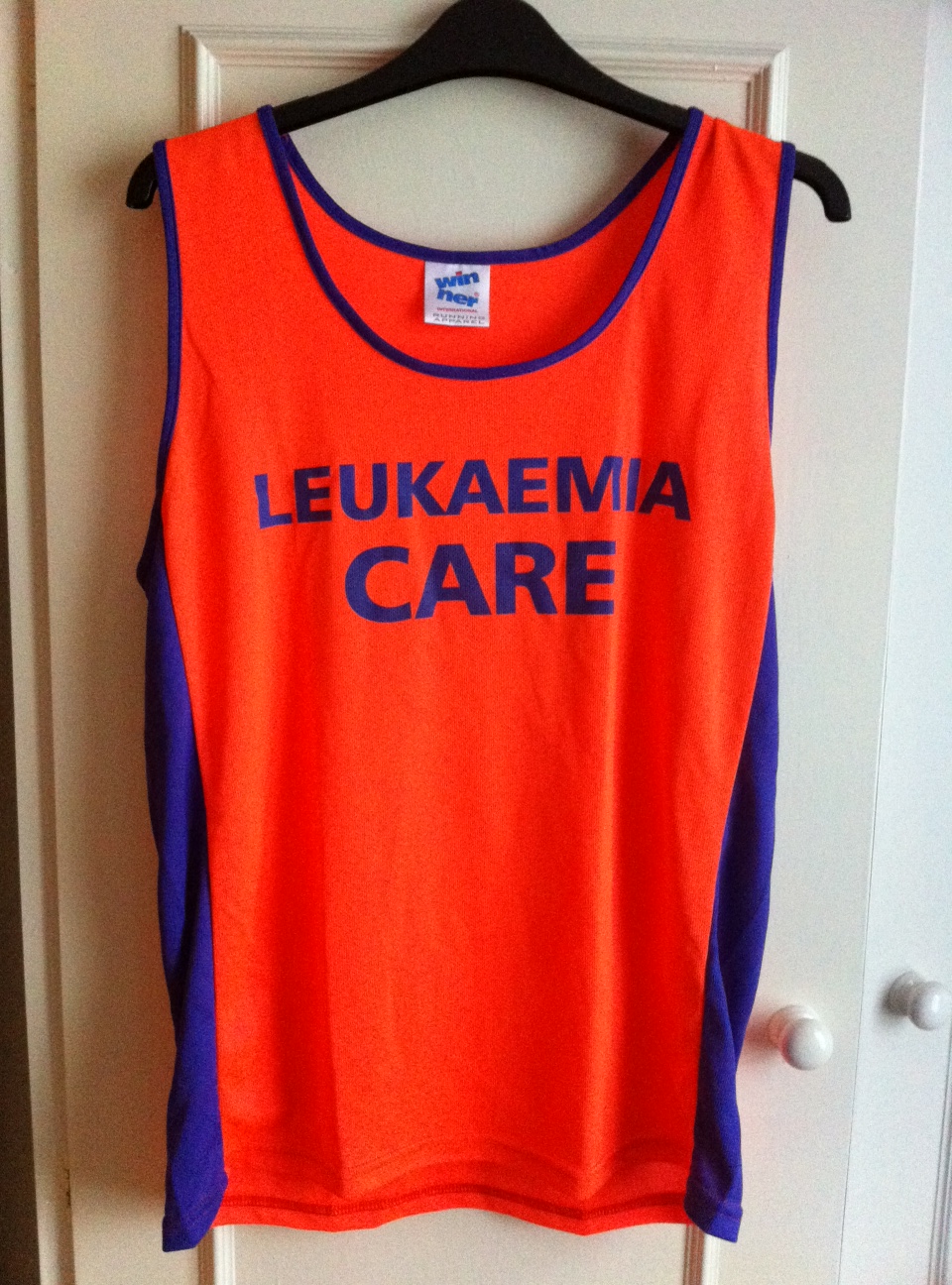 I struggle to call my quicker-than-walking movement running. As I said in my introductory post I used to jog sporadically, the same 25 minute route, 7-8 years ago. Does such mundanity preclude it from being anything other than jogging?

Is what I do now running? A personal trainer said the difference is speed. This is a straightforward, simple and easy to comprehend definition. But if it’s the only one, I still jog.

A friend of mine suggested my brain hasn’t caught up with what my body has achieved in the last six months. I only took up jogging again at the end of last June. I started out at five minutes jogging, walking, bit more jogging. The furthest I’ve gone now is more than four hours, though I was virtually crawling on that one, but that’s another story.

I’ve started using the term fuel (more training lingo) instead of food which doesn’t make me feel great, creative or normal, but fuelling strategy is so evidently important for a long run (the long run – more lingo). Food is for savouring and enjoying, taking one’s time over, having a glass of wine with, in company wherever possible. Fuel is stuff you put in the car to get you from A to B. Fuel is functional. Not enjoyable. It’s usually solitary given the requirement to eat a couple of hours before going out on a long run. And it’s much more difficult to eat when you’re stuffing stuff in just to run – bit of a choke reflex so far.

More lingo – fuelling is so much more than hydration (I used to say drinking water) but things like jelly babies (seriously, when did it become OK to even conceptualise the cannibalisation of our young?) and gels – ooh but they’re hideous, at least the ones I’ve tried so far, takes me quarter of an hour to force one down. To the extent I’m beginning to wonder if I can eat solid food on the run. I make a mean flapjack so I’m thinking about that. Need to try it. What do folk do? Anyone come across good gels that don’t induce the gag reflex?

I read running mags and websites. Does that make it running?

I’ve joined my local athletics club.  Now there’s a random group of words I never imagined sequencing to make a sentence. Does that make it running?

Does distance make it running? By definition, is ‘doing’ a marathon running? Well I’ve walked a marathon before so I guess not. The intention was to walk it, I wasn’t wimping or anything.

I already have my Leukaemia Care running vest. Does that make me a ‘runner’?

I’m aware I’m slow and weak. Does knowing this just make me a slow, weak runner, rather than a jogger? I know I need to improve speed, strength and skill, for example, who knew core strength was such a critical component of running? Stamina I think I may have (if staying on my feet moving slightly faster than walking for four hours is the test). Though I’ve only done this once; it may have been a fluke. I have a second session planned for the end of January, well planned in my head anyway. Not yet in the diary.

I’m trying to make myself use the verb “to run” but it all sounds a bit serious and hardcore which doesn’t really sound like me.

Maybe I should just get over myself and call it running … (with apologies) … my name is Sal and I’m a runner …?

Does being a runner mean I can take a rest day when I should be training?

I realise later as I’m walking rather than running the dog, this unscheduled rest day is because it has indeed all got rather serious. I am actually doing this marathon thing in a few months. With the turn of the year it’s no longer this distant, crazy-mad, unknown idea that I sort of accidentally-deliberately fell into. Flipping Henry, I’m going to run, there you are, run, the London marathon. I think I just became a runner!

Ooh, now I’m scared-excited. A little burst of adrenalin just kicked up my heart rate.  Marathon running reality comes down to roost. Oof, need to get my head round that.

2 thoughts on “When DOES jogging become running?”