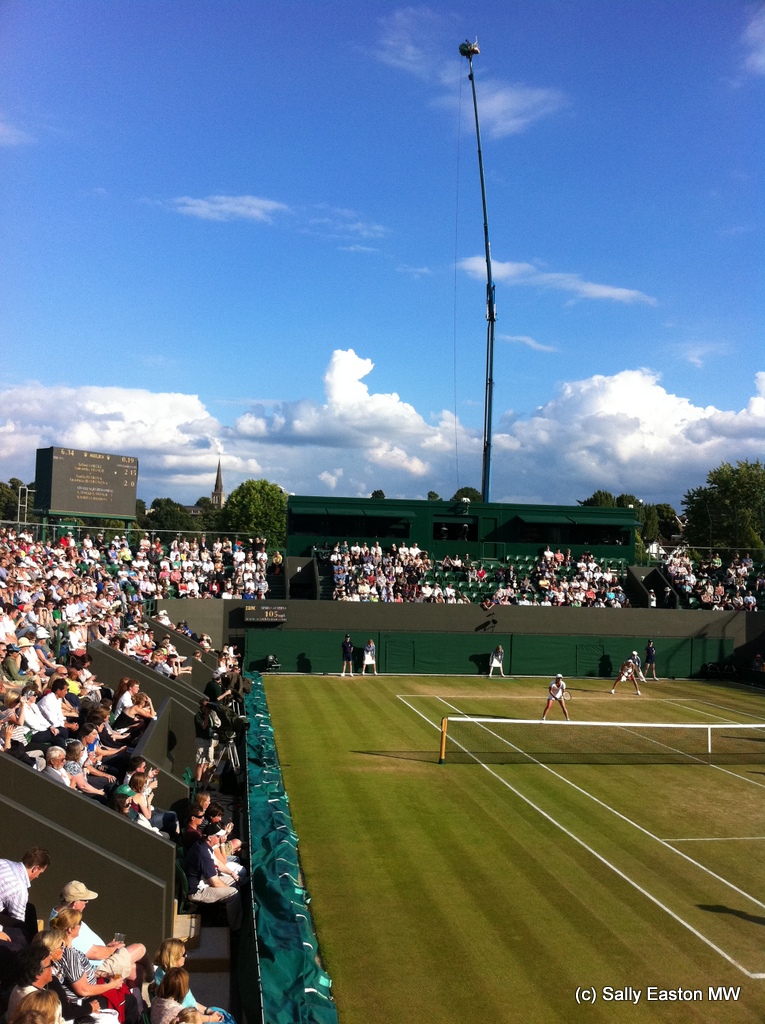 Well, I’ve had a very depressing visit to the hitherto magical Michaela, my physio. I guess she has only mere human powers after all. My shoulder’s not been improving. If anything it’s been getting worse.

I’m now on enforced rest for two weeks to see if that sorts it out. Well three weeks if you include an upcoming week’s hols. I can run but I can’t hide. No, I can’t swim or play tennis, i.e. got to rest my shoulder.  I’m allowed to do leg work in the pool, i.e. lots of kicking drills, as long I’m not rotating my shoulders. The marvellous M will undoubtedly think it appropriate. He still laughs, good-humouredly, obviously, at the uselessness of my legs.

No tennis either. Tedious. I like the cross-training aspects of this fitness and training thing. I don’t feel like I’m only using certain bits of me (wearing out certain bits of me). And I know, oh I so know, being relatively run fit doesn’t mean you’re swim fit or any other fit. So it’s good to do several things. Which reminds me, I need to get on the bike again at some point. Maybe not a good idea for the next few weeks though, bike certainly uses shoulders.

Maybe it’s a good thing to focus on the running. I’m already behind with marathon training. And it’s amazing how much fitness one loses – I’ve lost – since April’s London marathon. Wow, that all falls apart quickly.

I’d been consciously laying off the running a bit, just keeping it ticking over (a) because of focusing on swimming and (b)  in anticipation of starting proper marathon training in July. I guess I get to pick up the running a bit earlier than I thought. I’m slightly daunted by that prospect. There’s so much expectation now (from me). I just had to finish London and that was always going to be brilliant. Now I have to be better, i.e. faster. That’s tough. Michaela says I need to build up to 50-60 miles a week. Ouch. I’m not doing more than 10 miles at the moment. Long way to go then, on the legs. Only 13 weeks to go, on the clock. Twelve if you exclude hols. There’s a different utterly buggerly.

I guess I need to get to grips with the fact that if I’m going to do sporty stuff, injury is an occupational hazard. At least I can run. And I need to put in some miles, given my very poor beginning of training for Bournemouth. Always some positives. That’s a good thing.

And I get to watch some Wimbly tennis this week, so definitely not all bad.