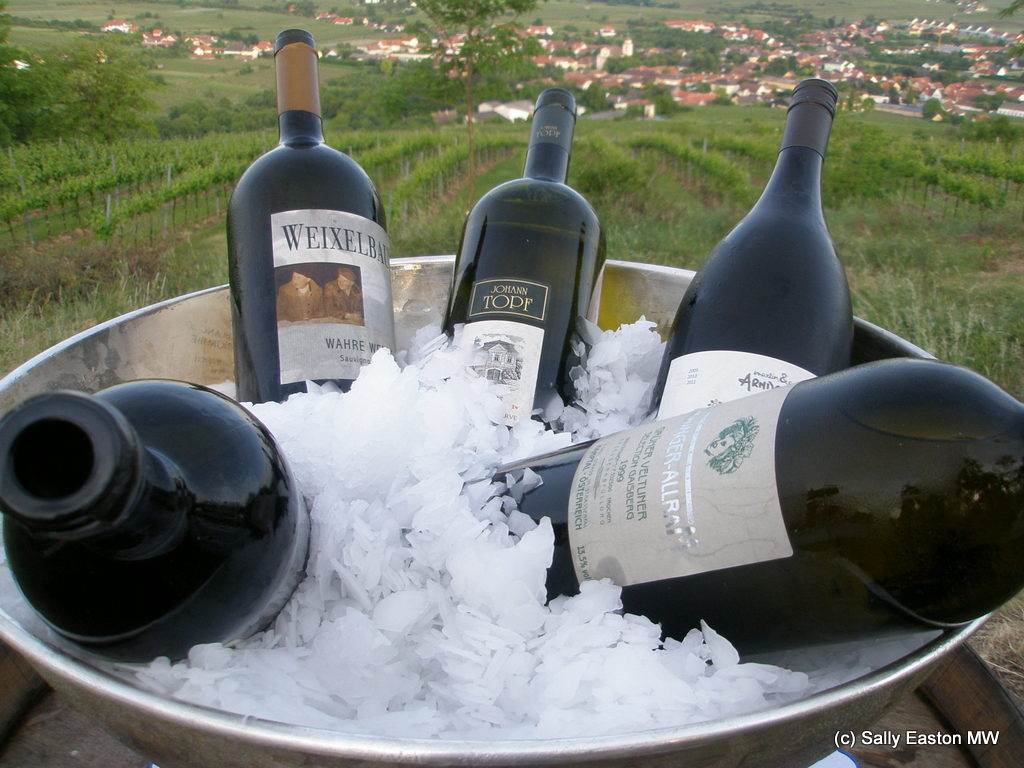 NOW I’m beginning to understand why all those proper sporty folk on the telly talk about their routine as being an important part of their overall training programme.

It’s amazing to me how one almost falls unwittingly into a routine. OK, there’s all the ‘fuelling’ stuff before the long run that I know I have to force myself to do. Nonetheless I’m playing around with my ‘breakfast’ routine.  My normal breakfast – home made granola because I don’t eat wheat – just more of it, with extra milk because that’s got to be good for bone strength, hasn’t it? But not so much that I might need the loo half way round. Though so far that has only once been an issue, way back in the early days.

And way back in the early days (four to five months ago!) when I hadn’t eaten for more three hours before running, I used to get stitch. Fuelling seems to have largely sorted out that one too. Eating within and hour and a half to two hours of running really works, I rarely get stitch now. Maybe those training schedules know what they’re talking about after all!

Anyway back to routine.

1. Prepping the route, printing the map, trying to memorise it because I don’t want to lose internal focus having to look at it, and don’t want to be carrying my reading specs anyway.

3. Setting up the hydration rucksack, and my bumbag.  After my very first use of rucksack I knew I’d need a bumbag too. There was no way I was ever going to stop to take off my rucksack, find jelly babies or map, then reload the rucksack and start running again. Gotta have access on the run.

4. Drinking probably three quarters to a litre of water in the 90 minutes before setting off. No idea if that’s a good or bad idea, it’s just what I’ve fallen into.

5. Phone, in bum bag, obviously. In poo bags (previously unused, obviously) in case it rains later, or is raining now.

6. Hat. I’ve been loving wearing my blue beanie hat. Made me feel quite the part. Actually I relinquished the hat the other day. It was a surprising wrench. I’d really got used to running in it over the winter. I even felt a little underdressed without it. Though temperature control was a bit more manageable. If the temperature ever warms I’m sure I won’t miss it.

7. Check the time of departure. For some reason (creeping superstition?) I don’t like to look at my watch when I’m running. Just the start and finish time. I don’t want to know how long I’ve been out and how long it’s taking me while I’m running.  I did the other day when I was really struggling (see ‘Shock … and in shock’) and it’s not good to look. It’s gonna be ‘I’ve been running THAT long and I’ve still got all these miles to go’, or ‘I’ve ONLY been running for that long…’, or ‘Blimey I’m going SO slowly’ etc etc.

8.  Smile, breathe deeply to my core to centre myself. Run.

I can so see how easy it might be to become superstitious, and maybe needing to perform routines and rituals before running.  Don’t let me get there (although I have just thought I could add two more pre-run routine things to make it a nice, round ten). I want to be nonchalant, relaxed, unperturbed. But just focused enough to make sure I’ve got the relevant gear. Put on the right pair of shoes, got some water, that sort of fundamental stuff.

What I have decided is that with only a few more long runs to go before the big day it’s probably about time to train at the same time as the race. I’ve decided the dog has to make some temporary sacrifices.  She’ll have to get used to a perfunctory hour at Farley Mount rather than the 2 hours in the New Forest she normally enjoys. And I’m going to start my remaining long runs at 0930/1000. I’m assuming it may take 30 mins plus to get to the start line.

I’m warming up/breaking in my race day shoes. I have what I’m anticipating is my kit. So I’m wearing that in too. I have all my colours (more creeping superstition?)

Funny thing though.  I still struggle to describe myself as a runner, (‘though I hope you’ve noted my consistent use of ‘run’ recently), let alone as a marathon runner – but how cool is that going be? Probably dangerously, and foolhardily, I’m beginning to allow myself to imagine finishing next month. If I call it visualisation will that make proper, allowable sports-speak, rather than just dreaming? I reckon finishing will raise the inner smile, and pride-puffed chest that I experienced when I passed my MW.  Maybe even the tiniest nano-nod of approbation from myself (I’m not known for patting myself on the back).

On the other hand, I have no problem describing what I do as ‘training’. I’ll happily call my all my exercise training. “I’m in training”. No problem. All my glute work, my core work, my stretches, swimming, cycling. Oh yes, and the running, too. It’s all training. No problem. Weird. But it is good having an end goal in mind. Though I am already beginning to look forward to reallocating those hours back to sleep-potential and vegging a bit more in front of the telly again.

I was going through hideous Heathrow the other day. As I was down to virtually my undies, the security person raised their eyebrows over the x-ray conveyor in a “what have you got on your feet question”.  I straight-leg, whizzed up my foot to rest on the edge of the conveyor. ‘Impressive flexibility’, they said.  It hadn’t occurred to me that might be considered a tricky manoeuvre.  ‘I’m in training’ I said. I didn’t say what for. But, actually, I probably couldn’t have done that six months ago. Training must be doing something good.