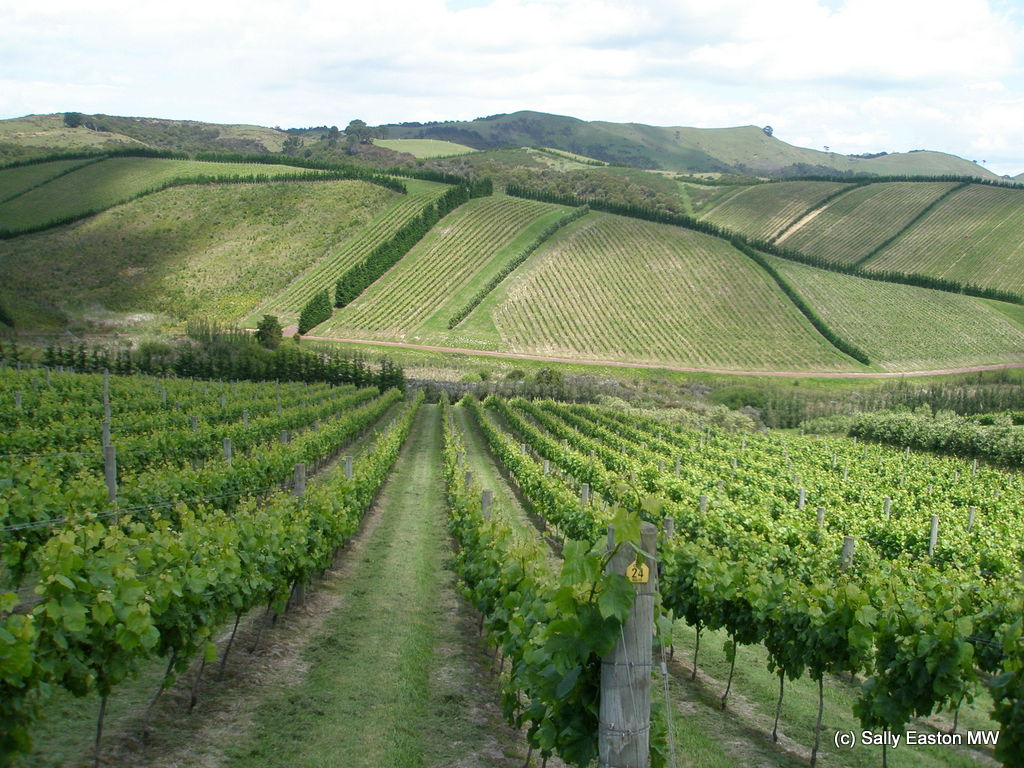 Stretching into the distance?

I’m finally stretching myself to write this post, ark ark. But the poverty of the pun suggests my intellect is completely un-stretched. I’ll see if I can do better as we go along, but please don’t hold up your hopes too much.

So, here’s a whole another routine that’s part of running but not running. Seriously, where is one supposed to find the time for all these things – the running itself, the core work, the strength work, the cross training work, even resting is hard work. I feel I shouldn’t be resting, so I guess that’s exercising the mental muscle to keep me not active.  And this doesn’t include all my glute exercises that I’m quite plainly not managing to do three times daily. I’m already sleeping an hour and a half less a day (probably not so good), and spending much less time in front of t’telly (probably quite good), and there still doesn’t seem to be enough time to train and do the day job.

I received my first set of stretches with my first set of glute exercises from my physio. So focused was I on the exercises that I completely omitted to do any stretches. Which is not to say I wasn’t doing any stretches at all after my long runs; I was: calves, hams, quads. That was probably it though. The few classics, I guess. I did quite often forget to do them after my shorter runs, and not really at all after cross training.

Hmm. I’m not creating a conscientious, committed runner image here, am I?

My physio said there are lots of good stretches from yoga, so she gave some of those to do. This makes good sense to me. I used to do a lot of yoga, but probably not for a year now. Need to reintroduce it after the marathon.  My shoulders and posture, and indeed my general state of calm, were always much improved for a yoga session.

Anyway I now have hip extensions from downward dog. I have pigeons and bows and spinal twists. I do forward bend anyway. An adductor stretch seems to come from yoga too. I do know the warrior poses are good, but I haven’t been doing them. They’re good for balance and stability too. Plus I have hip flexor stretches and one for the lower back. Ones that I don’t know the names of what they’re stretching but my physio says to do them. And we know that what my physio says to do, I do.

I understand the importance of stretching the legs. But I’ve so taken on board the need to do hip stretches (and hip strength stuff too). It’s become all about the hips and pelvis for me. I’ve already got core into my head (shame I haven’t got it into my core yet).  It makes sense that you think the legs are doing all the work. And obviously they are. But I’m sure they wouldn’t be doing so much without the hips.  I’m not even sure that the legs need to be that strong – when I think about my swimming and how useless my legs are in the water, they can’t be that strong. Or am I missing something, do you think?

I’ve also recently re-twigged to the importance of the calf stretches. Need bouncy calves. I was remembering Xmas day and my first ascents of St Catherine’s Hill which resulted in brick-like calves and hobbling for a couple of days.

You may think (I may have thought) stretching is just a few exercises after the running, but all this takes time. Hold for 20. Repeat. Stretch a bit further. Etc.

Actually, you can multi-task a bit with some of the stretches. The dog has now got a handle on my exercising on the floor (see core strength post). She watches the core stuff from the side (too much movement for her to get involved). Then she moves in for cuddling when I’m stationary, and doing my stretches. She plonks herself near a hand, perfectly distanced for me to bend at the elbow to stroke her without interrupting the stretch. Also, I did in fact draft this post whilst doing a stretch routine. I so love my smart phone. And obviously if I’m stretching at an appropriate time of day, then a glass of decent wine is definitely in order.

I’ve even invested in a foam roller. Now, this makes me feel pretty running-nerdy. But … Ow. Ow. Ow. Especially my quads. Actually that’s all I’ve used it for so far. Mine seem to get very tight. The pain has put me off trying it anywhere else. But my physio says it’s good for calves. Sigh. So I need to add that in too.

And that’s only the stretching.