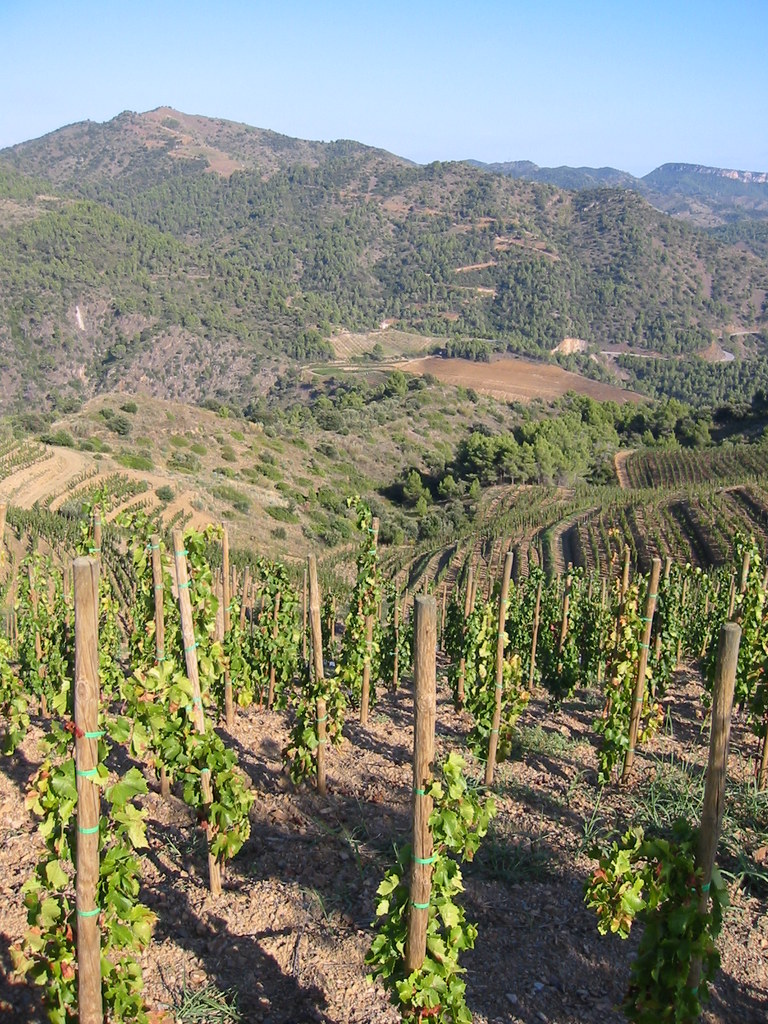 Hill training – enough to make one a little wobbly

I was not a well bunny in the middle of March, had a bit of a virus (see ‘Floored by an ignoble infection’). I had to stop training. Had a week off running and nearly a week off all forms of exercise. Though on the plus side, I may have had an interesting mental breakthrough with swimming when doing so not fully fit (definitely a later post). Hypothesis yet to be tested.

It’s amazing how much fitness one loses in just a week. Fortunately I was seeing my physio. I really ought to call Michaela my part time coach too – I quiz her mercilessly whilst in session and she generously answers all my questions and offers to answer more as they arise.

She said to start re-training at just 20 minutes – on a day I should have been running about 20 miles. Aarrgghhh. The running, slowly, was OK. Bit chesty but okay. The keeping my sanity, knowing what I should have been doing, was much trickier.  Next day 40 minutes. Next day 60 minutes. That was a tough one. I had really heavy legs. Actually not really heavy legs. I’ve had leaden legs before, they just thump in an elephantine fashion and they’re arduous to pick up on every stride. Weighty, weighty, weighty.

This time my legs were sort of clunky, angular, edgy, tin-man sort of legs: slower and foggier rather than heavier. None of the normal fluidity, grace and effortless elegance that occurs – in my imagination, obviously. None of the ‘I don’t really need to think about what my legs are doing, because they’re doing their stuff’ sort of scenario. I did need to think about them and motivate them and almost consciously move them.

Fortunately this was short lived. I did a short hill session the next day and the legs were less clunky and cranky, and have been okay since … as okay as they ever are.

My mental muscle certainly got a workout during re-training.  The wherewithal to NOT run, not gym, not swim, not tennis, is so much greater than to go running, gymming, swimming.  I suppose I’ve had five months of single focus. No compromise. No deviation. No hesitation. No repetition. Oh yes, quite a lot of repetition actually, forget that one. Being forced to change that brings on its own anxiety about not regaining form in time for the, now very close, event.

I have been getting back on track, fortunately (pun not intended). It’ll all be fine, she said, adopting one of her several mantras.