It’s just awful about Boston, I watched it unfold on the telly, just feeling limp and powerless to make a difference, and gripped by the selflessness and bravery of those who rushed in immediately to do just that.

My choice of headline for this blog post preceded the events on the 15th (I wrote this post last weekend). Obviously it relates to my own rather insignificant personal ramblings below: 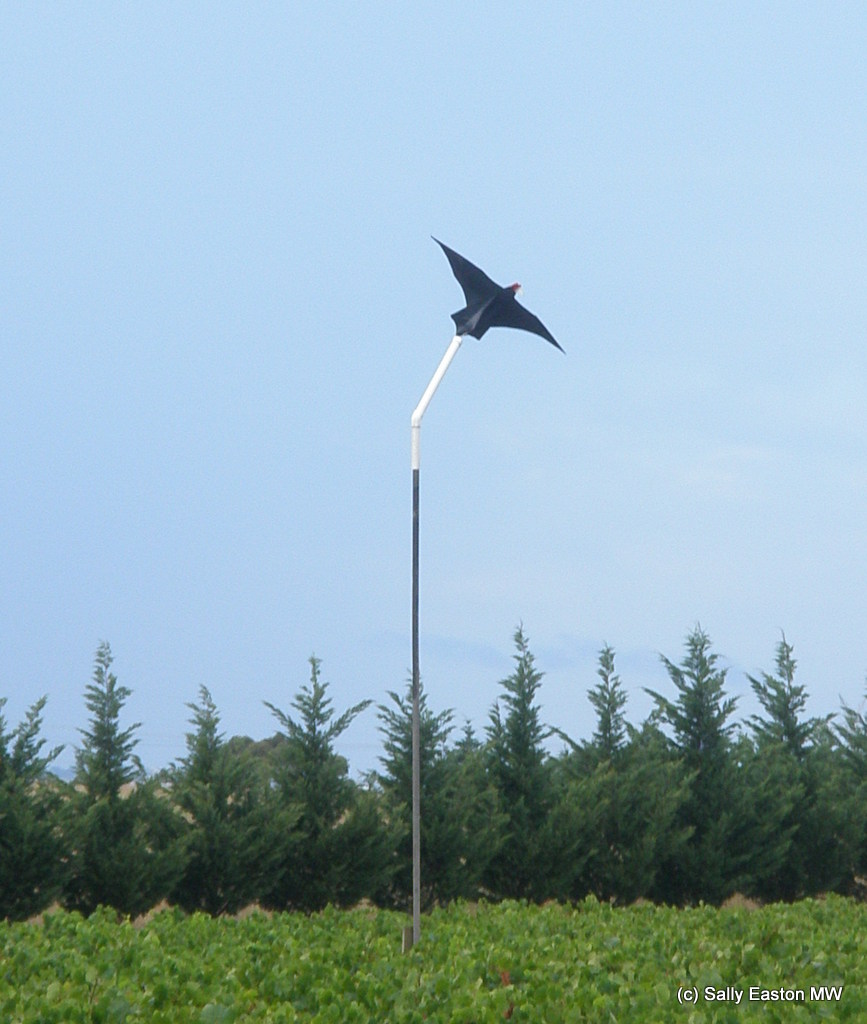 I’m just, belatedly perhaps, wondering how much of the head game is in the short runs as well as the long, endurance – ‘yes I CAN keep going’ – runs.

I did my normal short run the other day: two miles flat, three ascents of St. Catherine’s Hill, one mile flat to finish. It’s only ever timed vaguely, as in ‘do I have enough time to have a shower and get to work?’ The dog comes on that one and boy does she have her very own overriding rhythm.

Anyway, it didn’t start well. I had trouble getting out of bed. Even the dog seemed unmotivated. I had leaden legs (see below for newly official, leg classification system).

Forget warm up then an attempt at faster than marathon pace. This was just about getting round (oh they so often are). Those first two miles can be such a challenge of self-conversation.  ‘Oh how can I be expected to run with leaden legs?’ Then it’s ‘Oh I’ll just do one ascent, at least I’ll have made the effort. Then it’s ‘Oh, f*ckety, f*ckety, f*ck, f*ck, f*ck, I’ll just do the three miles flat, at least I’ll have been out.’ (See Mantras for that one).

Aside:  whole load more mantras:
It will all happen
Good for general life too.

Don’t show the pain
I passed someone going the other way. He really looked like he was struggling (he may not have been).
And ditto.

Suck it up
When the going gets tougher than your worst imaginings
And ditto.

I’m sure the lazy head has cajoled me into, well laziness, once or twice. I’m probably lucky I can’t remember them, because I’d like to think that generally the running head beats the lazy head. Though, in fairness, I have allowed myself to be reined in, once or twice when I’ve been over-ambitious, e.g. ‘Ooh I’ll do five ascents’ (from 1 or 2). This would have been from a time before I’d taken on board the 10% rule, or thought it really might be okay to break it. I can be SO idiotic sometimes! Also, I’d like to think, in those instances, this was a sensible head creeping in to make a mature decision.

What about all this listening to your body that we’re told to do? Body feels naff. Is that lazy head sneaking whispers in my ear or is it my body saying it feels naff? How am I, the simple, neophytic runner, supposed to tell the difference?

I reckon this head game lark is a vicious circle of rumour and counter rumour – psychological espionage.

This leads me on – only because I had these thoughts on the same day – to the new leg classification. My legs can, on any given day, wake up to be bouncy, okay, claggy, heavy, or leaden. In the absence of other information, I am making this the new official classification of running leg capability.

Is there anything beyond leaden? If there is I’m lucky not to have been there yet.  Injured? Broken??

Leaden is tough enough to deal with. Every step is a conscious effort. How would I keep that up for 26.2 miles? I’m gonna need some respite in my internal refuge if that happens. And I appear to have no control over how my legs wake up. Does one just pray to the leg gods for bouncy ones on the day? Are their sacrificial rites I should be performing on the 20th to appease them?

NB.  I’d like to say that I completed the full run that day: running head 1, lazy head 0.