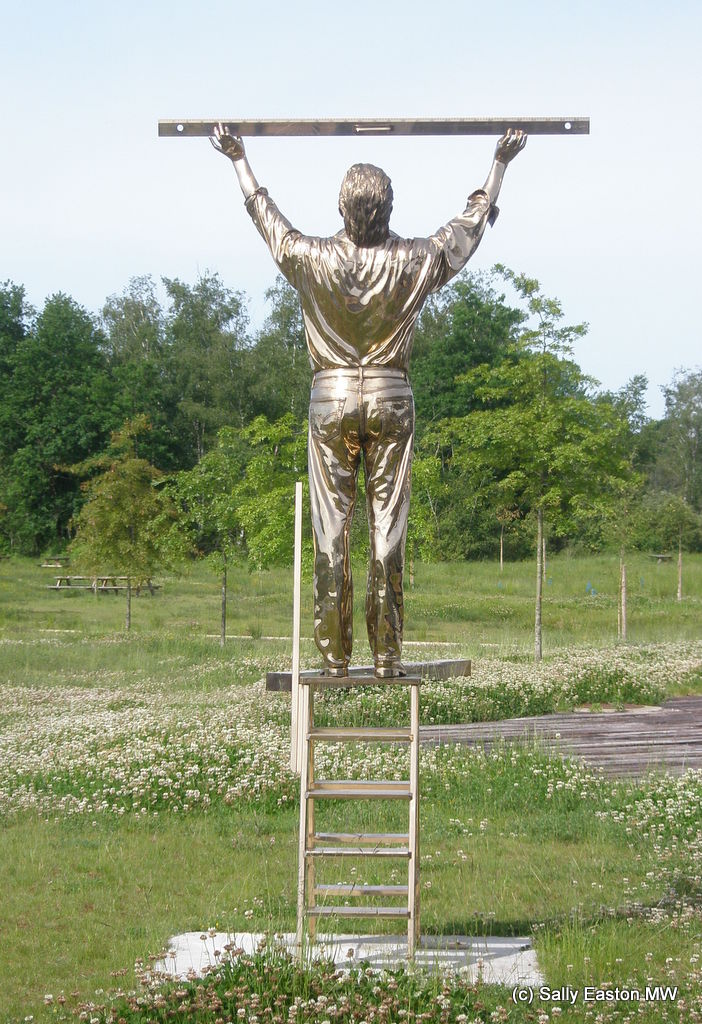 One of the better things I’ve read in the running magazines is to make a prophylactic visit to a physio.  After a very brief risk assessment I decided this would be a good idea. At my age I can’t be unduly risking pain, and any recovery period just gets longer the further from teenage one exists.

When an ex-professional marathon runner, local, physio is personally recommended, those are pretty good clues that this is the person to visit, even for someone as occasionally obtuse as me.

So far my knees have been holding up, and they’re what I thought might have proved troublesome, as they did through various phases of my youth, for reasons I can no longer remember. My hips, especially the left, have been getting a bit dodgy on the long runs, and I do occasionally get a bit of lower back pain, again mostly on left side, though I haven’t had this for ages, and not really since I started the jogging thing. So, not really too many symptoms to present with, I thought…

Ah, how naïve am I? I seem to recall I might have written that before. It turned into a not-so-prophylactic appointment as the lovely Michaela had me doing a few exercises (well one, actually) and quickly homed in on the issue.

The bottom line is I have no bum muscles, well a little one on the right side, but a near-absence on the left side. I couldn’t turn the other cheek if I tried. Apparently I’ve been running with my legs and hips (hence hip pain), and not much else. It appears my glutes are foetal. My gluteus maximus is a gluteus minimus. I know, I know, there really is a different muscle called that, but go with me on this, I need to wring some cheeky humour out of this asininely amusing situation somehow (if it wasn’t actually quite so potentially serious given my marathon aspiration).

I emerged from my appointment emotionally bruised but unbowed. How can an area (any area) of one’s body without musculature end up so sore trying to find some that really should be there?) I’m now equipped with half a dozen microscopic exercises to do three times a day for three weeks in an attempt to build a neural network from my brain to my bum. Apparently that’s how long it takes.

I gather this all explains why I wobble a lot on one leg, pretty much either leg. I’ve still got to do my core exercises (a later post perhaps) to stabilise me, but creating some glutes will do me no end of good with stability, strength and running efficiency.

Ah yes, increasing my efficiency was where Michaela started the appointment, after I’d said I thought I was doing OK on my long runs. Sadly she never had the opportunity to go anywhere near that, I fell (not quite literally, thanks to a nearby wall) at the very first single-leg squat she asked me to do.

I guess that’s why it’s called a prophylactic session. Better to know now and remedy it than risk doing myself major damage physically and temporally.