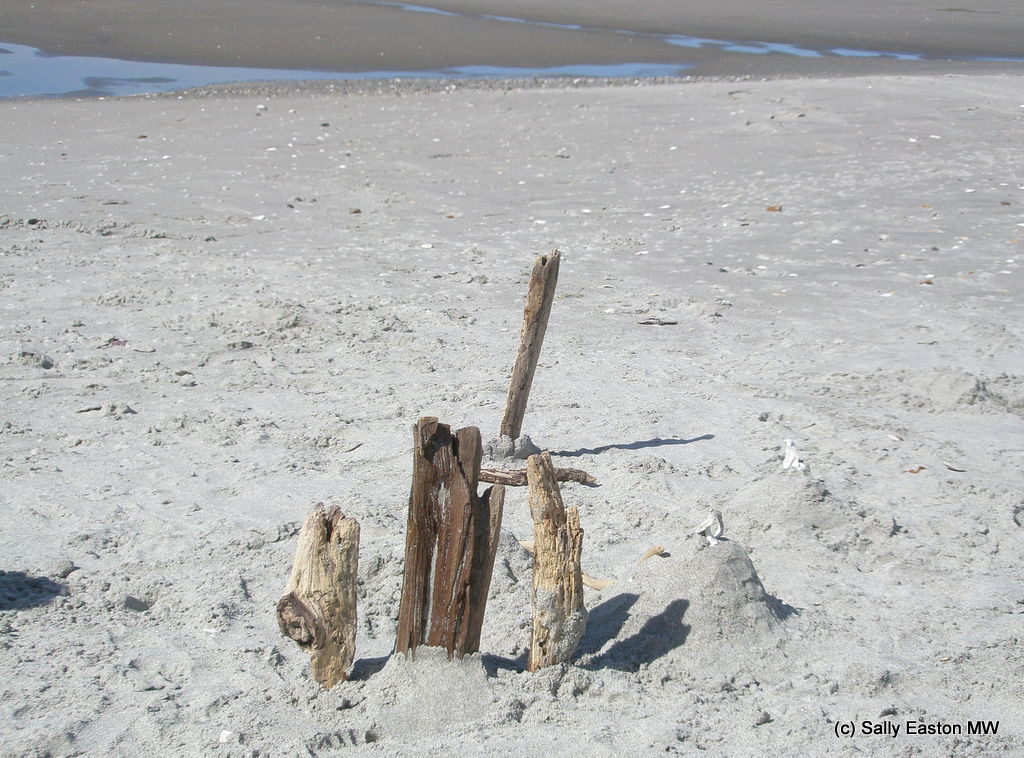 I’ve finally done the marathon distance in training. I know, I know, the training schedules don’t have more than a 20-mile run during training. I can’t follow those things, they all just look too messy, too rigid, too missing the point of having a personal and work life to fit in to 24 hours as well.

If I only ever did a maximum of 20 miles in training, how would I know I could run 26.2 on the day? It’s my inner demons I have to fight. I’m not so stupid to know that a marathon is as much the mental muscle as the physical fortitude.

I have taken on board the bits that make sense (to me), as with everything I’ve been reading.  But I’ve always known that I was going to need to run the distance in training before the real thing.

I’ve done it. I ‘ran’ 26.4 miles (have to do that tiny bit extra too, proving to myself I can do more than is required). I didn’t stop for a breather. I didn’t walk any of it. It felt like I was crawling quite a lot of it, and it felt like I was proper ‘running’ only for 1.25 miles of it (level and slightly downhill, into Headbourne Worthy on Down Farm Lane, for any local readers). But now I know.

I CAN do it. I CAN go the distance. I have proof. (New mantra, I’m thinking, maybe the one I really need). This is SUCH a weight off my tiny brain. My head feels lighter, airier. I have a little half-smile of achievement, of knowledge that despite discomfort, bleeding blister (sorry for the detail, I need to write it so I can re-read this on April 20th), nagging near-pain, monotony (I’m not entirely convinced I can describe it as boredom in its purest sense rather than mere ennui), but monotony, oh yes, and sloth-like pace for much of it – but I didn’t stop. And hilly, which London won’t be, apparently. I must, surely, have the advantage, (over myself)?

There is something about the monotony though. I was thinking about it, sporadically, on the run. I need to create a dead zone in my head – a mindless space where I can go while grinding through those long middle miles. I did have ‘empty head’ syndrome for the first couple of long runs I did. That was clearly beginners’ luck. I don’t know where it came from or how to re-create it but I haven’t had it since. I’m told it’s impossible for the human mind to think of nothing. Damn, I need to find a way around that. Anyone got any ideas, please?

Two people in two days (only one of them knowing I’ve covered the requisite distance) have called me marathon runner. That’s also brought a fleeting smile of pride to my face, but it’s only pretend. It won’t be real, it can’t be real, until I do the proper race on April 21st.  Until I complete. There’s a word I’m using a lot recently. Gotta complete (another mantra – I will line them all up in a single post at some point. Always a good learning to recap).

Now my next big question is how to deal with the crowds. More help required please. ALL my running so far has been in solitary, solitudinous, lone isolation. I can’t say actively lonely (and so can make no tangential reference to the film The Loneliness of the Long Distance Runner), though the conversation is severely restricted, and almost entirely imaginary. But it’s only been the physical me, the mental me and the environment. Pretty limited. How am I going to deal with 35, 000 other runners? I can’t even conceptualise that number. Tips?

Update to sock fetishism? Obviously I bought another pair of running shoes. Under physio advice. I knew I was going to have to; I was merely postponing the inevitable.