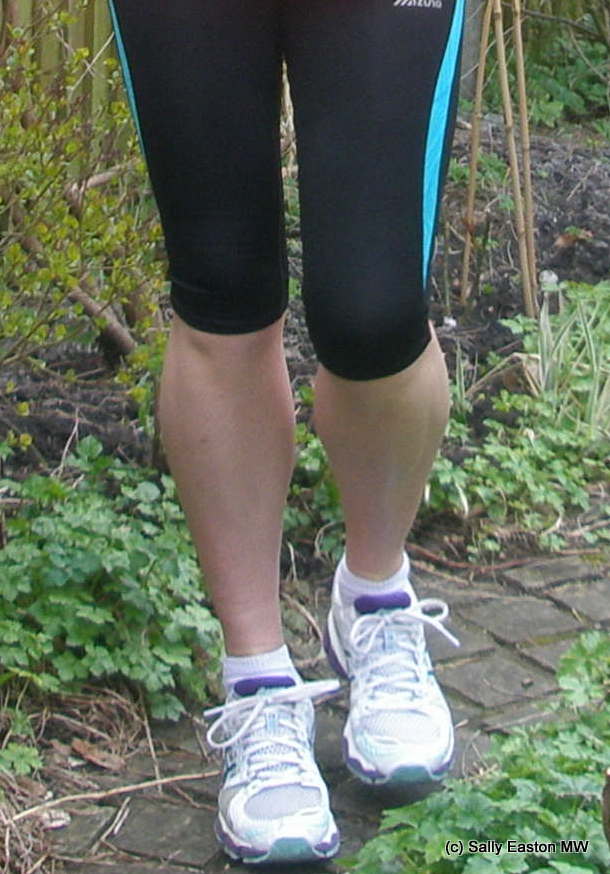 Now I can swim (!!!), I vaguely recall saying I can start to focus on form, function, technique and whatever other techy words there are to describe swimming better.

I have to say focusing on one aspect was rather forced on me due to my shirking shoulders. The magical Michaela instructed me to rest for two weeks (three as it happened as I was on hols), so no swimming and no tennis. Running was allowed, thank goodness, I’d have gone a little stir crazy otherwise.

I did more of the usual leg drills that the marvellous M has had me doing all along, e.g. lying on back, hands on chest, leg kicking up and down the pool. Repeat with float on chest. Repeat holding float to knees; lying on front with float out front, kick up and down the pool. How come it’s so much easier doing the kicking drills on one’s back? I seem to go faster, marginally, on my back (ah, see below).

I’ve got a couple of books on swimming now, so I found some more drills:

Standing on the bottom step in the deep end is a good drill, I’ve found. Sideways on, one foot on step, other leg hanging loose, arm firmly hanging on for support.  Hips/pelvis fixed. Kick back and forth, relaxed leg. All the effort coming from hip, well, and the glutes, I noticed. Kick wider than you would when swimming.

Kicking on one’s side is another good one. Need flippers. Kicking up pool on side, bottom arm out straight, head looking down (apart from when you need to breathe!), top arm lying down top side.  So far I’ve been doing the whole length on one side, yet to progress to making one stroke half way and finishing the length on my other side. Too much shoulder rotation for my shoulder three-week rest period. I’ll try it soon. This drill is supposed to help with body position and rotation too. I’m beginning to think I don’t rotate enough, having previously thought my body was supposed to be fairly still and horizontal. I’ll leave that for thought evolution (well, reading), and a future post.

I’m still figuring out how to do the leg kicking thing from the hip, i.e. with straight or nearly-straight legs. Knees are not supposed to be involved really, so I gather. Definitely avoid ‘running horizontally’ in the water, i.e. bending knees – apparently this causes drag; no wonder I used to feel I was going backwards, I probably was. Knees should be ‘loose and relaxed’, bending only ever-so-slightly during the kick. Sounds like I need to move my shoulder mantra from running to a knee mantra for swimming. I can do that.

It’s all about the flipping glutes, I’ve concluded. Need to max my glutes for multi-discipline proficiency. I reckon I’ve got a new cross-sport (run-swim) mantra: core and glutes, core and glutes (imagined in a silly parrot voice). In fact I’d already decided to build myself a core and glutes strength training programme to do once a week in front of the telly. I tried one for the first time the other day.

I would just say, don’t – necessarily – do a hefty core and glutes programme for the first time the day immediately before the long run… ouchy, ouchy, ouchy.