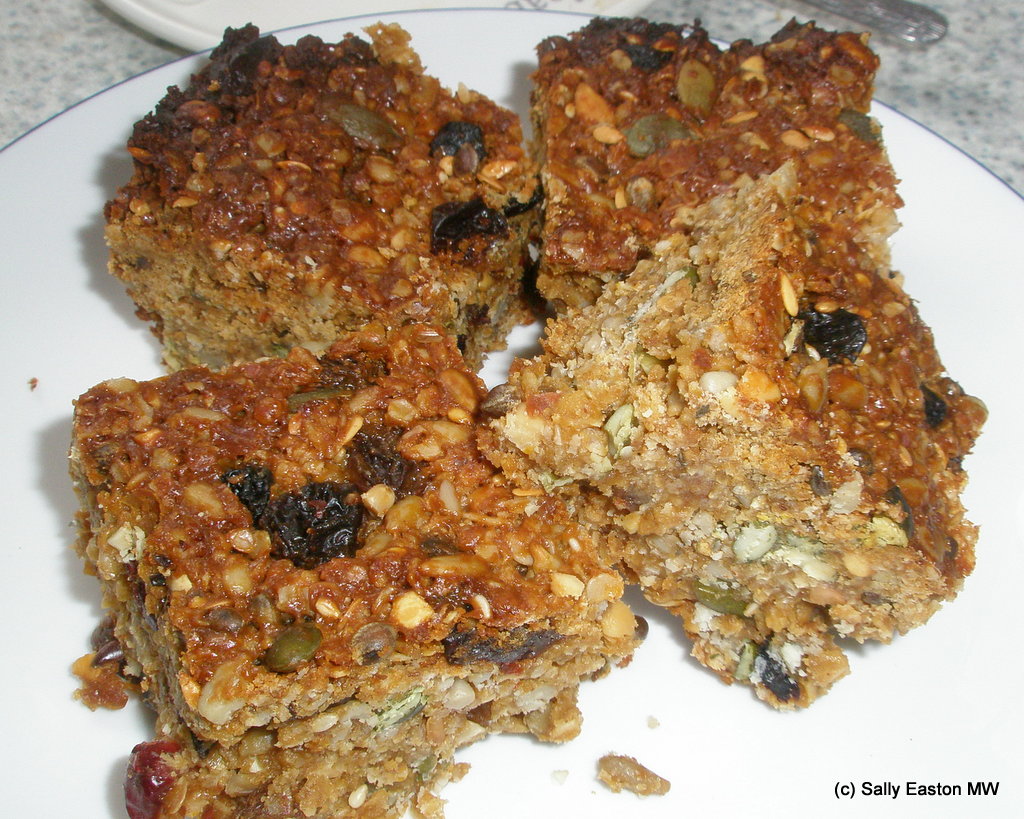 My image is of jets being re-fuelled mid flight. Not anything to do with speed, it just doesn’t seem natural (whereas flying of course, no problem).

I’m so still struggling with my long run fuelling strategy. I can’t bring myself to call it nutrition, because that sounds kind of healthy and positive, and I don’t feel there’s anything vaguely nice about long run nutrition requirements. My challenge is that it all makes very good and sensible sense, which is my main criterion for adoption of anything I’m reading/hearing/being told (whether I want to hear it or not) during my marathon journey.

Before I go on to the gore, there is a glimmer of good news in the fuelling strategy. On training runs I don’t have to use gels, or cannibalise jelly babies. Under the “my physio said” banner sits one of the rationales of the long run:  to train the body to metabolise fat rather than carbohydrates.  Ergo, if one consumes gels/jelly babies when training, one is not training the body to switch metabolism routes. This was the best news I heard all that day: gels are banned.  Though on race day, munch away to gain as much advantage as possible. And of course, practise a bit in training to avoid the vomit reflex on race day. No polite way of saying that really.

And talking of gag reflex, this is my major point of struggle with long run fuelling.  I’ve taken on board the need to eat two hours before a long run. If it’s longer than this previous recent knowledge suggests I’ll get cramp. I have done shorter than this – 90 minutes is OK. But it’s the regimented, force-feeding aspect I find a real problem.  I didn’t sign up (obviously I did, I just didn’t know it) to force-feeding myself to do running.

I needed to start a long run at 7am the other day, so I had to get up at 5am to eat stuff (I don’t mind the alarm at 5am, in comparison to what follows this is entirely acceptable). I can’t eat anything at that hour, so I have fight to the gag reflex while I’m forcing down food that I really don’t want, doesn’t taste nice (what does at that hour), but that I know I need to eat.  Intellect over nausea (nous over nausea for some alliteration?) – never thought I’d need to use mind over matter to overcome that gag reflex. Anyway, job done. Eventually. This is how I know 90 minutes, even less is OK. It can take that long to eat stuff, even so-called, normally tasty stuff. Is this what those ducks and geese feel like? But I love foie gras, it’s one of the few non-PC things in my otherwise quite PC lifestyle. It’d be quite funny (not ha, ha though) if running turns me against foie gras. Will I be vilified for publically owning my appreciation of foie gras? At least I own it as a shortcoming.

The saving grace of all this … I guess … is that at least I’ve found a food I will force myself to eat. Hugh Fearnley-Whittingstall’s energy bars (River Cottage Everyday). They seem to pack a lot of energy into a small physical volume of food (importatn) – lots of honey, oats, butter, peanut butter, dried fruits, seeds, sugar – so a combo of quicker release and slower release energy.

I’ve already decided Hugh’s energy bars are going to be what I eat on the morning of the big day. I might even have learnt by then how to make a batch that isn’t burnt. In my oven, they need notably less time than suggested in the recipe. Washed down with cup of nice tea, they are tolerable. Under other circumstances I’d definitely like the flavour. They’re great longer-distance walking ballast, too, if anyone is interested.

Now we come on to the post long run nutrition. “My physio says” I need to eat a snack within 20 minutes of finishing a long run, and then a proper meal within two hours. At least if I run with my wolf I can pretend I’m snacking when I’m actually feeding the dog-bag (if I’m supposed to refuel, clearly she has to too). But it’s purgatory having to eat so soon. I’m exhausted. All I want to do is collapse in the bath (and not fall asleep). And not move. I’m nauseous and I have no energy to eat. BUT … I know have to eat to aid and accelerate recovery. It all makes sense. Ergo I have to do it. Mind over matter (I’m feeling a consolidated mind over matter post coming on). I can drink no problem. Just to clarify, fruit juice and water, not the old vino, as most of my mates might surmise.

I have found I can cope with a few nuts as a post-run snack. And I’ve just bought some apricots for the same purpose, which I’m sure will be fine.

I never thought I’d spend so much time thinking about food. What I should eat, what I should no longer eat. How much? When? What to eat on long run days, what to do after the long runs, how soon after and then what? Do I do my stretches first or eat first, or drink first?

It’s all been doing my head in a little bit (can you tell?), but probably only because I realise it is quite an important topic and one to which I need, and clearly want, to pay heed.

Big running really isn’t just about running is it? Ooh, there’s still such a big learning to be done. Core strength last time. Fuelling this time.  Ahhh, stretching may be to come in the near future. None of these are actually running.

If I knew then what I know now, would I have started on this journey? Well, it’s amazing what one can absorb and deal with on a drip, drip basis, even if the drips are quite fast, plump and frequent. My point of comparison is the MW. I’m sure that knowing everything that one has to go through at the beginning of that would deter quite a few people. Yet we climb aboard. I guess that’s the power of envisioning, or dreaming, or aspiring, or whatever you want to call it. You see the finish line and know there’ll likely be some hurdles, but you can only cross them when you get to them, even though you don’t know what they look like yet. Start with the end in mind, as Steven Covey says in his book “The seven habits of highly effective people”.  Oooh, a proper cultural reference!