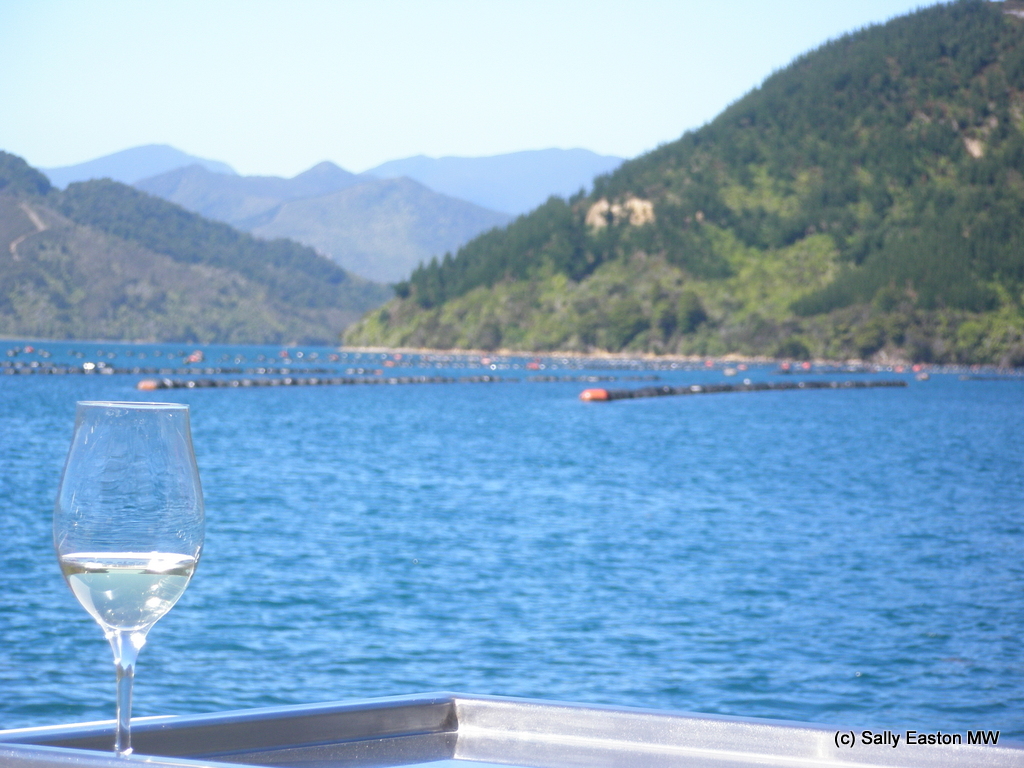 This is absolutely nothing to do with going running when you’re really angry (though it makes me smile inwardly at the acuity – ahem – of my wordplay wit).

Cross training is basically any sporty activity that’s not your main activity, so you use muscles differently. Given that I’m doing a triathlon three weeks after the marathon, cross training for me means swimming or cycling. Both these alternatives are good for runners (is that me?) because they are no-impact sports, no jarring as pavements are pounded.

Swimming is the nemesis.

Years of swimming lessons in my single figures didn’t assuage me of the conviction that I may drown, or probably more likely, the conviction of not being able to breathe, and sinking … thus drowning.  I remember when I was 10 or 11 a classmate taking me under their wing to teach me to swim.  I didn’t drown; I may have managed a length or two of a short outdoor pool. But I can probably count on one hand the number of times I’d been swimming since then  … until last October.

I may have mentioned I rather naively agreed to join my friend J in a sprint triathlon (400m swim, 24km cycle, 4km run). In fact the triathlon came before the marathon, although it happens three weeks afterwards. At that time I didn’t own a bicycle, and couldn’t swim. Well the last time I’d been in the water was in 2007, in Sicily. And I couldn’t actually say that was swimming, more trying to float in the sea, wondering if water angels exist (the equivalent of snow angels) and trying to make some. Can you see them if they’ve floated away? As in, how do know the fridge light actually goes off when you shut the door?

The thing about running, and cycling (though I’ve yet to do much of the latter in the miserable, dark winter from which we’re only just emerging), is that I control when I breathe. I’m right next to the atmosphere so any time I need an extra deep breath in, or out, it’s all hunky dory.  Water’s just that little bit different. And I don’t have huge lung capacity, said the worker blaming her tools … actually, I do know that’s not the issue.

Anyway, I’ve had a few lessons from the marvellous M, who’s also drawn up a programme. I think he had to work hard to stop himself laughing about the uselessness of my legs. They just weren’t doing anything he said. I’ve subsequently blamed my glum glutes, see earlier post, (said the worker blaming her tools again). So I have lots of lengths of kicking legwork, no arms, with and without floats. Of course the more I exert, the more I need air and deeper air. But there’s just not enough time when you’re in the water. There’s like a nano-second where you’re supposed to engorge your lungs ‘til the next time. I do lots of gulping, it’s a bit of a leap of faith that I gulp air not water.  I’ve read I’m supposed to create a Popeye mouth and breathe in the bow wave my superlative speed (?) creates (which of course it doesn’t). But linking the brain to the body whilst trying to override the heart  – both the emotional one and the heftily pumping, oxygen-demanding one – is a stroke or two too far (and obviously hopefully no stroke at all).

Well, five months since I started (three times a week, on days when I don’t run), I am panicking less, so progress, limited though it is, has been measured. It’s still a HUGE exertion, which of course means my oxygen demand is high; and there still isn’t enough time to get enough air at the times that I need it rather than when the stroke permits me to breathe.

And I haven’t sunk either, even on my back just kicking, with arms on chest and no float. That was quite revelatory.

Has anyone else noticed that some days of the month are floatier than others? No days are really sinky (which is a huge relief all round), but some days are definitely floatier.

UPDATE to Sock Fetishism?  Tried another new pair of socks the other day. Balega. Cushioned. Not ergonomic. No Coolmax, but with an “air-conditioning fabric system”. They don’t work. Sweaty, slippery, soggy feet by mile 12. Blister in new location. Running socks they are not – at least not in conjunction with top of the range asics running shoes and my feet. Sorry guys, serious vote of no confidence.