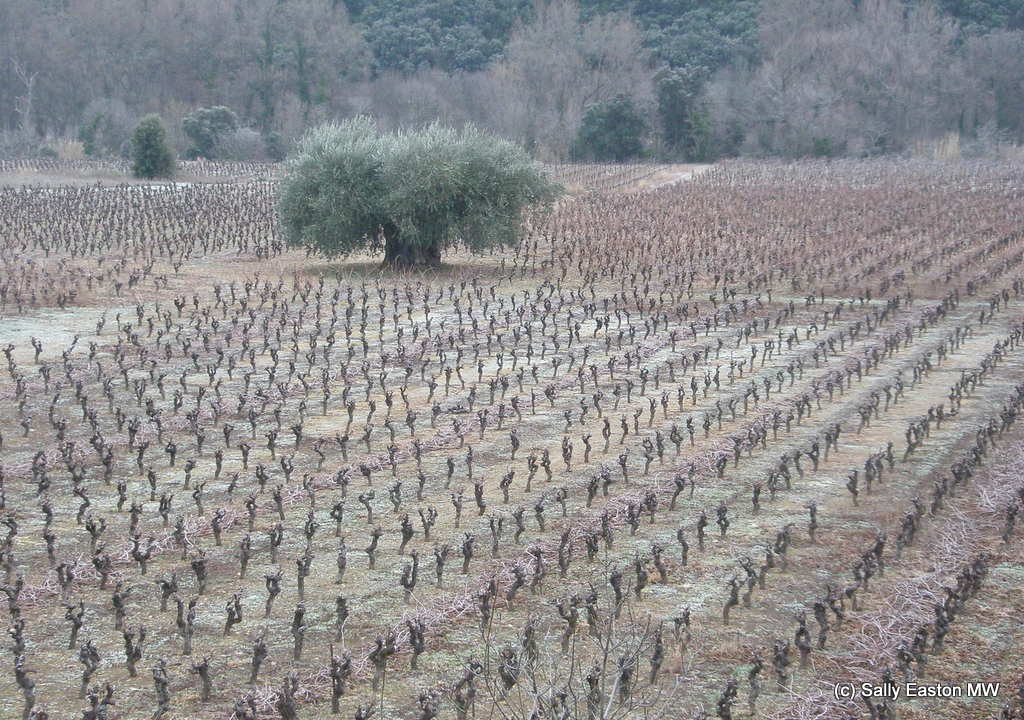 So what has core strength got to do with running?  Very little I thought, which shows how little I know. Boy, how wrong was I? Someone reminded me of the images of all those runners you see on the telly in the latter stages of the marathon who look kind of slumped in the middle, just managing to get one foot in front of the other.

Apparently the slumping is inadequate core strength for the miles needing to be covered by the legs. It makes absolute sense – midriff-slumping isn’t going to do a lot of good for anyone’s running stride. Presumably everything sort of just crumples in on top of the hips and pelvis.

In my mind’s eye my deportment is as upright, core-tight and controlled as 1990s Olympian etc. Michael Johnson. Please no one hold up a mirror to that particular misapprehension. It’s got to be good to aspire though, surely, and it feels as though his is the sort of running posture I should be aiming for.

Now whilst, frankly, I really will just be happy if – no, when – I manage to get over the finishing line, I can also see that this core strength stuff makes a lot of sense, really good sense, actually. Indeed there are more and more things I read about that make good sense. Maybe these mags and websites are onto something after all.

So now I’m thinking I need a core strength programme to go alongside my running programme. Forget stomach crunches and a flat tummy, just get me solid muscle (ok, how funny am I?) round my middle. Apparently it’ll stop me slumping half way round and reduce the risk of lower back pain, to which we already know I’m susceptible.

I used to think jogging was jogging. Then I got my head round running being running. Now there’s all these extraneous stuff around running to make running more than running.

Digging a little deeper, oh pun fully intended, it’s the deep transverse abs that need conditioning (yes, okay, obviously any foetal abs I have all need conditioning). If the body is twisting side to side, I’ve read, with the unilateral motion that is running, i.e. one side then the other, then it makes sense to have muscles that minimise any lateral rotations. Apparently the deep transverse abs are ones to cosy up to.  Actually I’m also thinking they’re probably quite useful for tennis too. Lots of rotation in that game, at least the way I play it, randomly chasing balls for which I’m out of position to hit. Anything that tightens them up has got to be good for risk-reduction.

I perhaps foolishly admitted to some friends the other day that I do my core strength programme, about 20 mins, (a) in front of the telly and (b) with a glass of wine to hand – it’s not an aerobic activity after all, surely there’s no harm in an occasional glass of wine while exercising?, and (c) with my long-suffering little dog on hand to ‘help’.  She’s not allowed on the furniture, so I always sit on the floor to play with her.  Ergo sum … if I’m on the floor, I must be there to play.  She has no respect for my living room gym work. Though she’s very cute trying to help and just beginning to understand not to get quite so close. I guess pain (hers, accidental) is a deterrent.

Kit-wise, I have a big ball, I have a 5kg (quite heavy enough thank you) kettlebell, I even have some wrist/ankle weights. The exercise I’m liking the most at the moment is trying to balance on my knees on the big ball (obviously the picture in the book shows someone standing – on their feet – on the ball. I’m not to stupid as to think I might reach that stage – clearly the ceiling is too low, ark ark). I’m rather suspicious I’m not doing it right because (a) it doesn’t seem to take a huge effort, and (b) possibly more relevantly, I can’t get onto my knees for more than about 5 seconds (probably nearer 2 seconds in reality).  What am I doing wrong? Am I supposed to be engaging my core or something? Doh.

A simple one that’s surprisingly tough is lying on my back, knees bent (sharply according to the instruction), feet flat on the floor.  Push lower back into the floor. Then ‘simply’ raise and lower one leg after the other from the knee to parallel with the floor. Apparently it’s supposed to mimic a running motion. What it is, is heavy duty on the abs.  I’m thinking (only thinking, mind) I should add my ankle weights into that mix.

This probably all sounds as though I’m doing a programme all the time. Actually, I’m still building it, picking and choosing from a selection of mag and online exercises (possibly making too careful a selection). I’ve really only done it half a dozen times in the last month.  Yes, I know, I need to pick up the momentum. What can I say? I have a day job too. At least I recognise it’s important. Which is a big part of the challenge – there are too many important aspects of the running that aren’t actually the running.