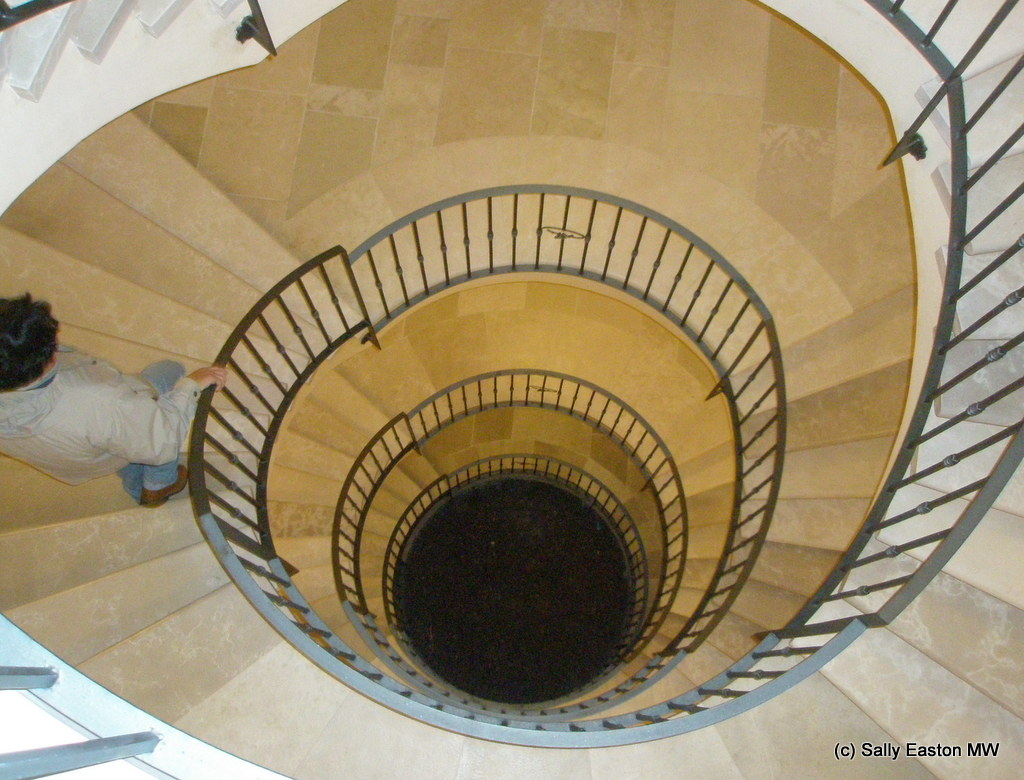 Enough to get your head spinning

I must have been doing okay with the swimming, because S and M decided it was time to teach me the tumble turn. Cue dramatic music.

Do a handstand in the pool, then tip over, I was told. I’m very literal. I could do this.

Now tuck your chin down to your neck, breathe out and don’t actually do the handstand, and bend your legs. I could do this.

Basically we’re doing roly-polies in the water I was told. OK I remember roly-polies (forward rolls) from when I was six, and maybe even a bit older. We had gym classes in those days.

Anyway, it got tricky after this.

We moved to the edge of the pool. Put in a half turn I was told.  Oh, I said, how do I do that then?

I managed one, even found the wall.  No idea how I did that. Pure beginner’s luck.

It went downhill after that. I know, I know, there are no hills in water, that’s one of my mantras. It went somewhere funny, then. Weird, rather.

Was I supposed to be rolling then turning, or turning then rolling?
How come I ended up at 90° to where I was supposed to be (against the wrong wall in the corner of the pool?)
How come I ended up going too deep, on the bottom of the pool, albeit the shallow end?
When I come swimming in from three strokes away, breathe, turn, roll? No breathe, look down, roll, turn.
Aim for the T of the black line.
Make a rocket with my arms.

Wayyyy too much information, all at once. I could do the handstand, even the roly-poly without a wall nearby.

OK, possibly not too much information for an intelligent woman, but certainly too much to transform into action. And disconcertingly, I was very quickly, really quite dizzy and disorientated, after just a handful of attempts. Simply had to call time on the training.

Ooh, deary me. I felt quite seriously dizzy, disorientated, discombobulated and nauseous.  I just stood in the shower for a bit, hoping warm water would bring me back to stillness. Very weird sensations. I guess it was just my body doing something it hasn’t done before. Mind you I had to lie down for 45 minutes when I got home, which journey I made very slowly. The headache lasted quite a bit longer.

Maybe I just tried to do too many all at once.

After further sessions, I’m pleased to report this has been a once-only experience. Maybe it was as simple as me not having informed my brain beforehand what it was about to attempt. Anyway, I’ve done several more tumble turn training stints without incident. And without being able to do them, but I’m getting better. I can see progress.  Mind you all this is from a stationary start. Not sure what will happen when I come at the pool edge having swum a length…