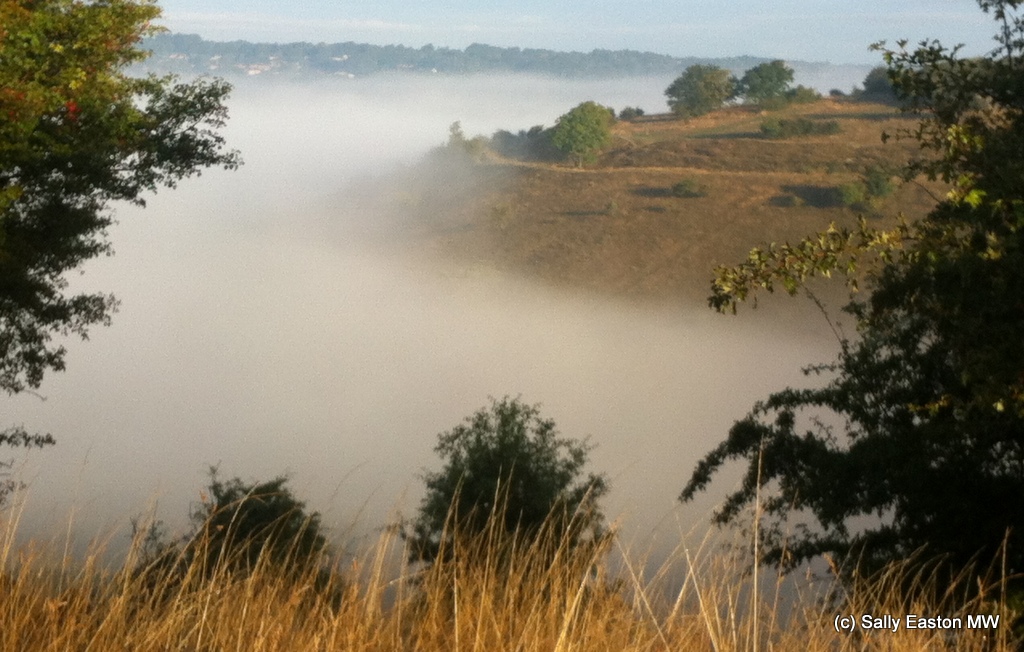 OMG who’d have thought a minor-ly stubbed toe would force one to stop running. Ouch. And stop running for days, a week even. I’m supposed to at the peak of my marathon training in, at that time, a month away. Actually I seem to recall I fell by the wayside a little about a month before London, too. A pattern?

I managed to bash my toe in a new-to-me swimming pool a couple of weeks ago. One with a sloping wall at the deep end that I’d failed to notice. Foot and wall met a little too abruptly. It took me a while to register why I was hobbling slightly the next day.

I mentioned the stubbing to a couple of folk the other day. HUGE sympathy. And empathy from experience – oh yes, my toe is really painful. Had to stop playing x, y, z. It’s been three weeks now.  And, oh yes, my toe is still black. Etc. Who’d have thought, eh? A toe-stubbing plague must be upon us.

Mine’s only about ten days old and I reckon it’s nearly rightish now.  I did rather make the (retrospectively) schoolgirl error of thinking it was fine after two days and so went hill training. Ouchy, ouchy, ouch, it has to be said. That seemed to re-bruise and re-swell it and add in a new bit of bruising to boot (ark, ark).

So it’s been another week and I went for a short run. Yeah, I reckon it’s nearly okay.  The toe was not so bad. The lungs and legs were a little loose and lackadaisical, though. Wow, how quickly does one lose condition, blimey.

I saw a (live) hedgehog en route. Must be my first (live one) since feeding them milk-soaked bread as a small person. Think the dog got her nose just a tiny bit too close when sniffing. Live and learn, little dog. Live and learn.

I decided the short run was OK, so I did my last 20-miler at the week end. I think it was supposed to be last week but I was wasting idly, so thought I ought to play catch-up. Now the taper begins. Oooh, I’m just so jargoned-up these days!

The run was OK. Well, ditto foot was okay, speed wasn’t, legs and lungs relatively okay but not the sharpest they’ve been. Mmm.  And definitely out of condition – my legs were really quite sore the day after, they haven’t been like that after the other couple of 20 milers I’ve done in prep for Bournemouth. Oh well, c’est la vie. It would be nice to get a PB but I guess I shouldn’t hold out too much hope.