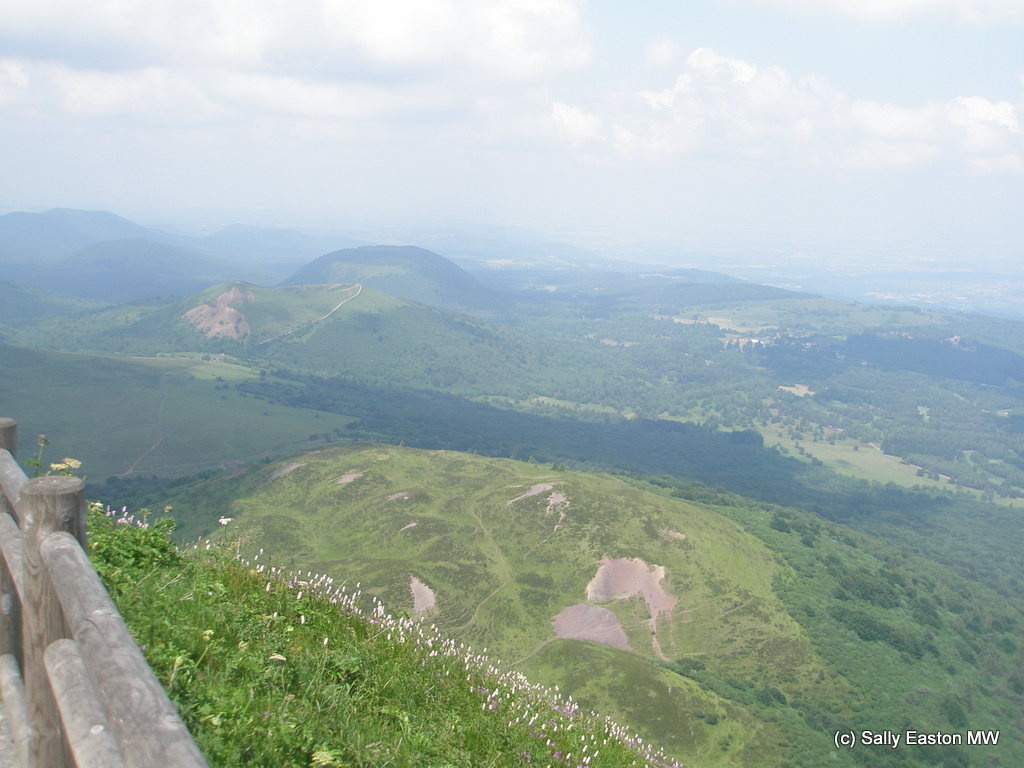 Look at all that air to breathe

Breathing seems to have come up a lot in various conversations recently, and magazine articles.

My last visit to the magical Michaela for my shoulder got me thinking, as she was talking to me about breathing to help my shoulder. It seems the shoulder is related to lots of other bits – the diagonally opposite hip for example, interestingly it is my weaker leg side. Spooky, maybe she’s right!

And maybe my shoulder issue is related to breathing too. She was describing the difference between breathing into one’s upper chest, and breathing more into the belly. I’m an ex-smoker, so talk of ‘cigarette-breathing’ made perfect sense – it’s all in the upper chest as you pull a drag on that fag.  But proper breathing, apparently, is about breathing into the abdomen as the diaphragm contracts downwards in that direction. Diaphragm down, air drawn down into the lungs. I may have a very simplistic interpretation of breathing mechanics here, just to warn you.

So I’m trying to think of my diaphragm as a separate muscle (which it is, obviously) and bring its movement into conscious control. I’m imagining my ribs are like the gills of a fish. As I breathe in the diaphragm contracts (moves downwards to the bottom of the ribcage), so I’m imagining my ribcage expanding  sideways, with the spaces between my ribs getting wider, in gill-flapping fashion, as I pull what I think is my diaphragm downwards towards my abdomen.

Apparently it’s also called yoga breathing, which to be fair, I’ve failed to get the hang of in more than ten years of yoga. It seems much more important now. I shall ask the jubbly bubbly Jyoti Pai (who’s now called Jyoti Harvey) for details on proper ‘belly breathing’ next time I see her.

I remember the first time I managed to complete 13 miles. In fact it was so notable, I did – September 16th, 2012. My chest and lungs hurt. Really hurt. Really, really hurt. I could only do very shallow breathing the next day.

Anyway, on my next long run I thought I’d try to achieve such chest/lung pain thing again, as proof that I was using some different musculature than that which I’ve become accustomed to using. I tended to remember about the breathing when I was going uphill, but that’s OK. There are plenty of hills around Winky to allow enough opportunity to practice new breathing. It kind of worked. Well something was different. Ribcage feels a bit sore; lungs feel a bit more hollow.

The weird thing is that because it was a different pattern of breathing, less, somehow, my running cadence was all over the shop. Normally I breathe in, in, out, out, or in, in, out, out, out (or something). A different, deeper, breathing pattern is going to require me to change how I link breathing and leg movement. Oh well, so be it.

I tried this ‘deep breathing’ in swimming too. That’ll need more practice, bit scary. Bit more difficult to achieve in the water, for me.

Then the lovely Lou was talking about mitochondria – things in cells that create energy, using oxygen. Ergo, more oxygen in, more energy creation. Muscles work more effectively, more efficiently, more economically. Well maybe not all of those. Well maybe all of them. I don’t know enough yet. More research needed.

But for now I’m focused on rib-gills breathing. Maybe it’ll improve my running, and my shoulder…

One thought on “Random breathing”