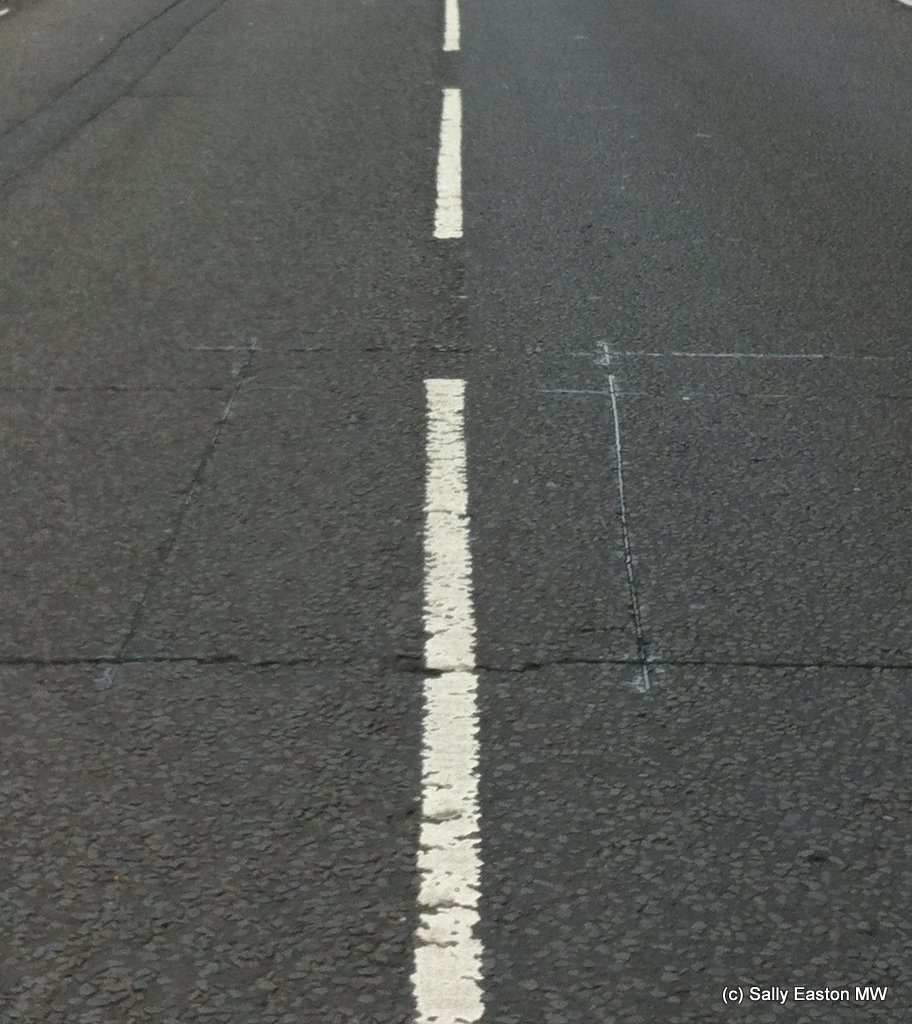 I’ve noticed a couple of things when I’m on my long runs, the 15 to 20 milers. Actually, I don’t think I view anything less than 15 miles as a long run. In fact, what is the definition of a long run? Is there an ‘official’ definition? Mine clearly self-defines at 15+ miles. Anyone else?

That wasn’t what I was going to write about at all. One of the more encouraging things I’ve noticed about the long runs is there is a period of time that just sort of disappears. The miles go by in an almost unconscious manner.  Is this what it’s like to be in the zone? A place where the rhythm of running takes over control of the body and the running just happens? What goes on there? Anyone else get this?

I don’t know how far in to the long miles they start, and I think it may vary. Indeed they don’t always happen at all. I don’t know how long they last, though – sadly – they seem to stop as soon as I realise I’ve been running mesmeric miles. I also don’t know if I’ve kept up pace during these mesmeric middle miles. I kind of think I have, though I base that on no conscious knowledge.

There’s no awareness in those mesmeric middle miles. Which means, of course, there’s no pain. That’s the point.  That’s the wonderful point. Well, and that time and miles pass without me having to consciously tick them off. I’ve never (yet) got lost, i.e. gone off route, so maybe there’s a running core that keeps unconscious control. But running just happens in those miles – the hypnotic effect of rhythm, perhaps?

Can one really concentrate and zone out (zone in?) at the same time? What if those mesmeric middle miles last just a few miles? Can one train to lengthen the mesmeric middle miles? Wouldn’t it just be great to be mesmerised for say 20 of those miles, and just have truly conscious focus for a few of them? How cool (and pain-free) would that be? As long as the pace is kept up, whatever pace it is you’re aiming to be running at.

At least I do know they exist. For a short while. Maybe for a middling while. Something to work on once I’ve imprinted a new breathing regime.

It’s not all positive … next time … the curséd killer kilometres!

One thought on “The mesmeric middle miles”